If you are interested in learning about how to help dismantle racism in our country here is a list of anti-racism resources for you:

Where to even begin in anti-racism resources

There are so many resources out there. Think about the way you learn best, whether you love reading or watching movies…listening to podcasts, etc. Check those resources out first. And remember a lot of books you can get on audiobook.

Many black people have poured their lives into anti-racism activism and I want to amplify their voices here.

If you are just diving in here is a glossary for understanding terms spoken when speaking about racism.

There is a video I’ve linked to below called White Fragility (this is not an insult) that is incredible if you’re having a hard time with guilt or anger as a white person please watch it first.

Books about Race, Racism, Diversity and Responses To Read

The New Jim Crow: Mass Incarceration in the Age of Colorblindness by Michelle Alexander

How to be an AntiRacist by Ibram X. Kendi

Stamped from the Beginning: The Definitive History of Racist Ideas in America by Ibram X. Kendi

White Fragility: Why it’s so Hard for White People to talk about Racism by Robin DiAngelo

Freedom Is a Constant Struggle: Ferguson, Palestine, and the Foundations of a Movement by Angela Davis

Me and White Supremacy by Layla F. Saad

So you Want to talk about Race by Ijeoma Oluo

Have Black Lives Ever Mattered? by Mumia Abu-Jamal

The Fire Next Time by James Baldwin

The Hate you Give by Angie Thomas

The Color of Law: A Forgotten History of How Our Government Segregated America by Angie Thomas

Why Are All the Black Kids Sitting Together in the Cafeteria?: And Other Conversations About Race by Beverly Daniel Tatum

Mindful of Race: Transforming Racism from the Inside Out by Ruth King

Movies about understanding Racism to Watch

13th can be viewed on Netflix and on Youtube here

When They See Us on Netflix

The Kalief Browder Story on Netflix

The Hate you Give

Do the Right Thing

The Murder of Fred Hampton watch on Youtube here

I am Not Your Negro

Videos about Racial Diversity to Watch

5 Tips for Being an Ally

Podcasts about Race and Diversity to Listen to

Code Switch (if you’d like to listen to a specific episode choose this one.)

Online Articles and Resources about Racism

Why Seeing Yourself Represented on Screen Is So Important

75 Things White People can do for Racial Justice

From White Racist to White Anti-Racist

The Costs of Racism to White People

The American Marketing of Black People

How to Confront Racial Bias

How to Be Anti-Racist

This is a growing list of resources and I will be adding more! If you know of a resource to link to please comment below so I can check it out to add to the list!

How to Confront Racial Bias

How to Be Anti-Racist

The American Marketing of Black People 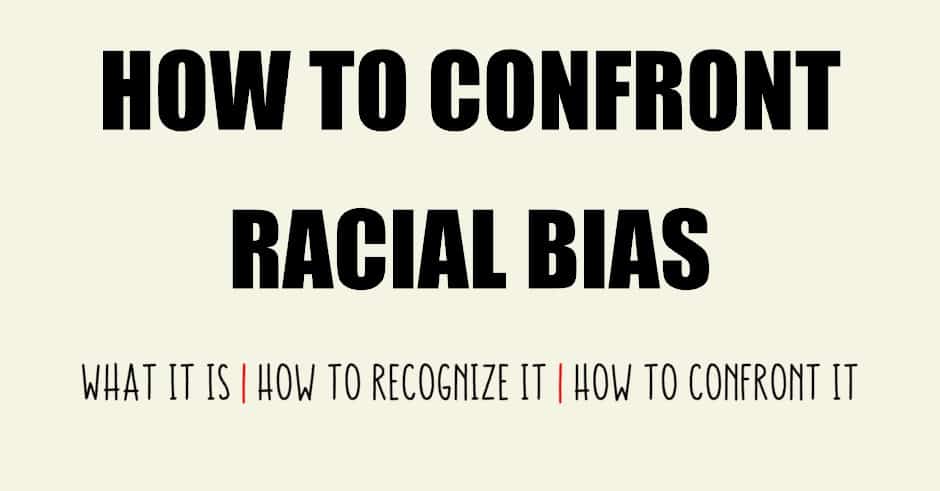 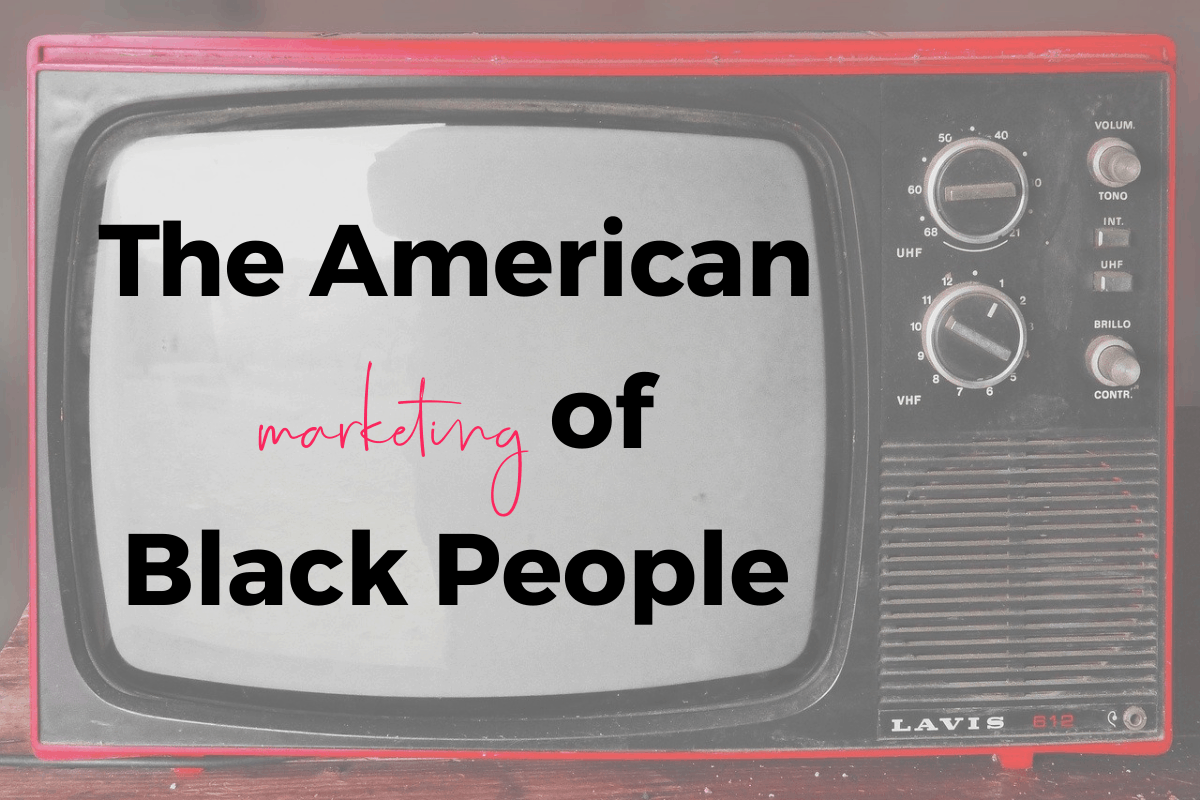