“Why do you homeschool?” This is a question I’m asked often and it’s hard to quickly answer. There are so many factors that came into play when I decided I wanted to homeschool my children. Most of the time when people ask me, they come with an arsenal of reasons why I shouldn’t homeschool. I’ve had many people try to convince me that I’ve made the wrong choice. But I know what God has called me to do, no matter how many people say otherwise.


1. I want to build a strong foundation of wisdom and self-worth.

My desire is for my children to know who they are without being carried away by a million outside influences. As a young child in school or not, you’re trying to figure out who you are as a person.

It’s hard to do that when there are other children that try to determine who you are and give you a label that sticks with you.

I’ve been on both sides of bullying. In elementary school, my mother cut my hair down to an inch long and I had coke bottle glasses and I was constantly bullied. I had no friends, and those who wanted to be my friends had to pretend that they weren’t when the cool kids saw us together.

In junior high, I turned into the bully. I was so angry with what happened to me as a child that I spewed my hurt and pain onto anyone I could. I know what it’s like, as most of you do too. And if our school systems taught values to all children and held them accountable, I would trust them more. But unfortunately, most schools and most teachers don’t.

I want my children to have the wisdom to be able to deal with what a school environment throws at them. And that takes time.

Take for instance gossiping. I want them to recognize what that is, how to avoid it and how it hurts other people. My children will learn to stick up for those being gossiped about. I will teach them to know that the person gossiping about someone else, will likely gossip about them when they get the chance.

I’ll never forget a piece of advice my father gave me. He said, “If your friends can talk badly about their own family or close friends to you, then they can talk about you in the same way.”

Does that mean my children shouldn’t be friends with gossips? No. But I want them to grow the strength to not be influenced by gossiping while having the wisdom to not share personal information with that person.

2. I want them to keep their innocence.

When we were stationed in Hawaii I was a part of a large wives page on Facebook. On the page, spouses would ask questions relating to living there, the army, and food among many other things.

I will never ever forget a post from a mom who just moved there and posted about how her kindergartner got an entire lesson on sex on the bus ride home. And then other mother’s commented saying “that’s just how it is here, the bus driver doesn’t pay attention” “my kid learned about it at recess” “teach them at home if you don’t want them to know”.

I shouldn’t have to be on defense of what my children will be exposed to at such an early age. I had my innocence ripped from me as a child, I refuse to allow that to happen to my children. Does that mean that I want to shelter them?

No. I’m sure they’ll hear bits and pieces of all sorts of craziness while we’re out and about. And it’s not like I won’t teach them what they need to know. I just want them to stay as innocent as possible for as long as reasonably possible.

That also doesn’t mean that my children will never be around other children. They have friends, and they have plenty of social activities to keep them from being anti-social. 3. I love the flexibility of homeschool.

Ok so I have to say, I’ve been homeschooling for over two years now but my children still aren’t “school-aged”. My oldest is five, but he is pretty advanced for his age, I had to start teaching him or else he would have figured out a way to learn on his own.

But I love that we can take vacations that aren’t at the same time as spring break when everyone else will be everywhere. I love being able to decide, hey let’s go somewhere and learn today and not be in the house!

Our schedule changes with our specific needs. Most days we do homeschool in the morning, sometimes we do it in the afternoon. Either way, we make sure to get it done.

I’m sure our schedule will be constantly changing to fit the needs of our obligations and vacations. I’m glad that I have the ability to teach at any time. School isn’t restricted to a time frame, I get to continually teach my children throughout the day. Once I took on the mindset of a teacher, I always find ways to teach my children whether we are doing our lesson plans or not.

But I do believe that God has called me to homeschool my children. I want to teach them the bible along with all the other skills and knowledge they are learning.

Yes, there are schools that do that but this is only one of my deciding factors. I want God’s word to live and breathe in everything we do.

I disagree with many things taught in school, along with things that aren’t necessary to learn in school and yet are taught anyways. My children will learn things with compassion and love. It’s my hope that they get to a point where they can understand they have a choice in what they are influenced by.

My oldest sucks up knowledge as if he’ll miss something if he’s not constantly learning. If I were to send Alexander to kindergarten he would be bored. He has already learned everything at that level. He does multiplication and can read. Alexander is learning different subjects at different speeds so it would be hard to fit him into a specific grade. He has different learning needs than other children.

My three-year-old, Cameron, is just now starting to like learning before he couldn’t care less. Homeschool for him was mostly him learning the discipline of sitting still and waiting for instruction. Now that he has that down and he’s ready to learn it’s easier to teach him. But he doesn’t learn like his brother learns, I have to teach him differently than I teach Alexander and I love being able to do that.

I love being able to figure out how they each learn and customize how I teach to their specific needs. In a classroom setting, there are multiple children all trying to learn the same thing at the same time. Have you ever seen that quote that says you can’t teach a fish to climb a tree? It’s a perfect example of children’s different learning abilities.

I think I’ve finally come to a point where I don’t become offended when people act like I’m doing some sort of disservice to my children by homeschooling them.

There are a lot of misconceptions when it comes to homeschooling and so when I tell people that it’s what I do, it seems automatic that there is a negative view of homeschool. But I believe it is what is best for my family at this time.

When they become older, they’ll each have a choice whether they want to go to a public or private school. But for now, they’re learning and flourishing just fine at home.

Don’t forget to PIN this to your favorite Pinterest board: 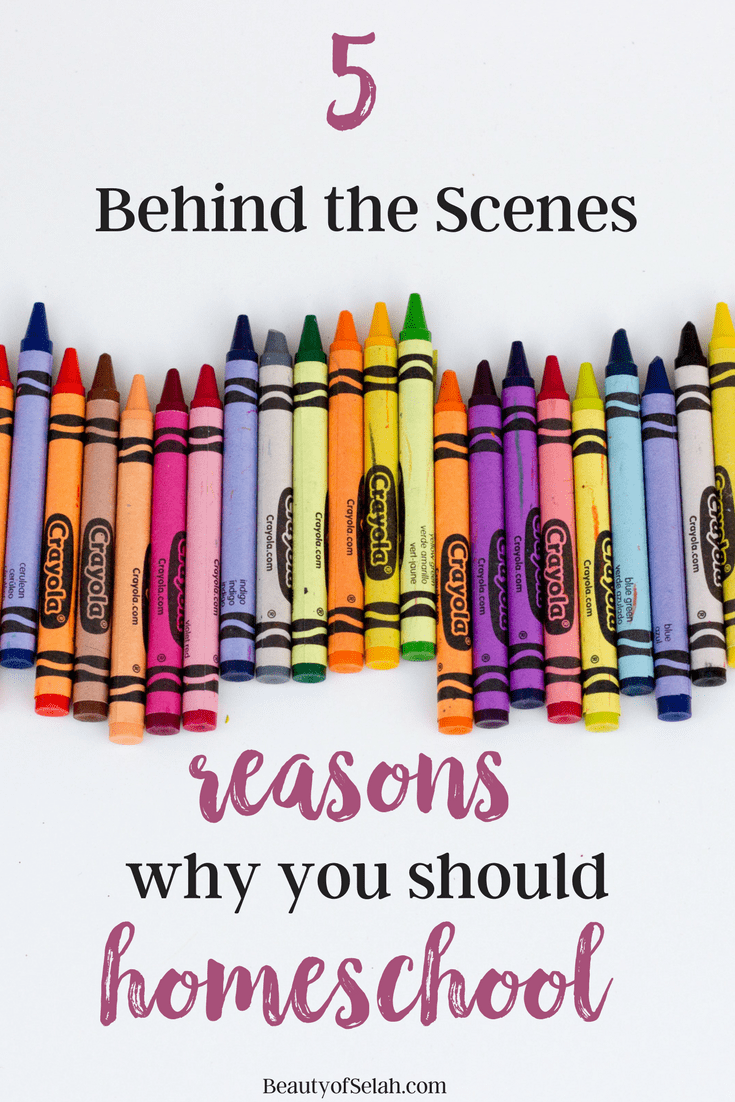 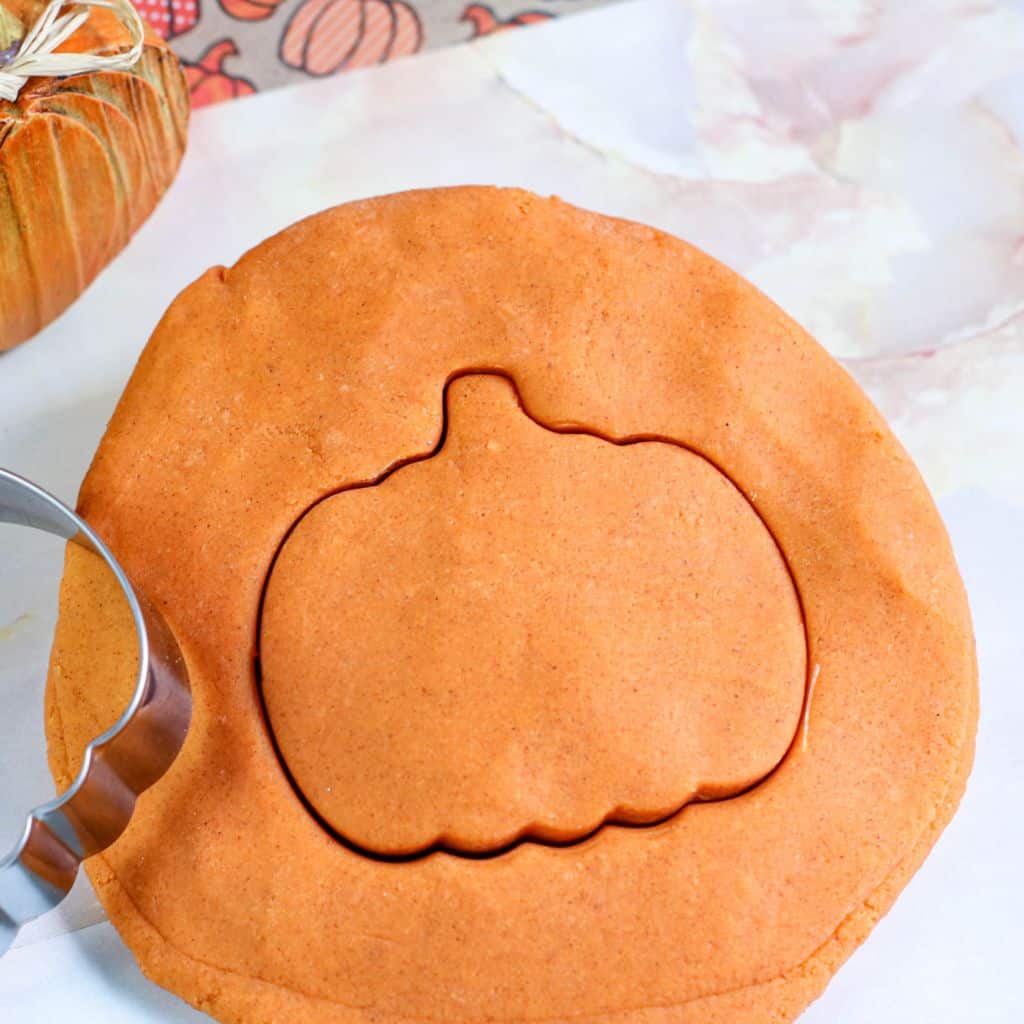 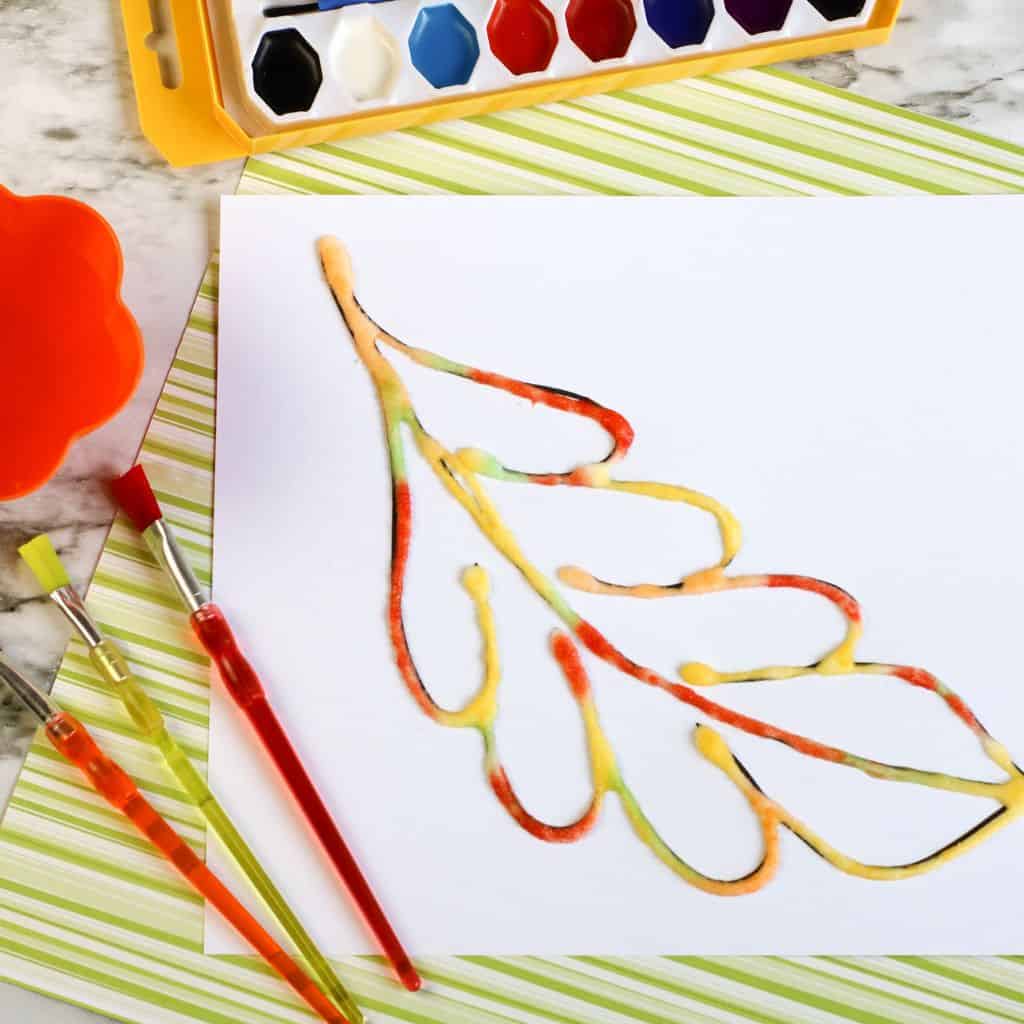